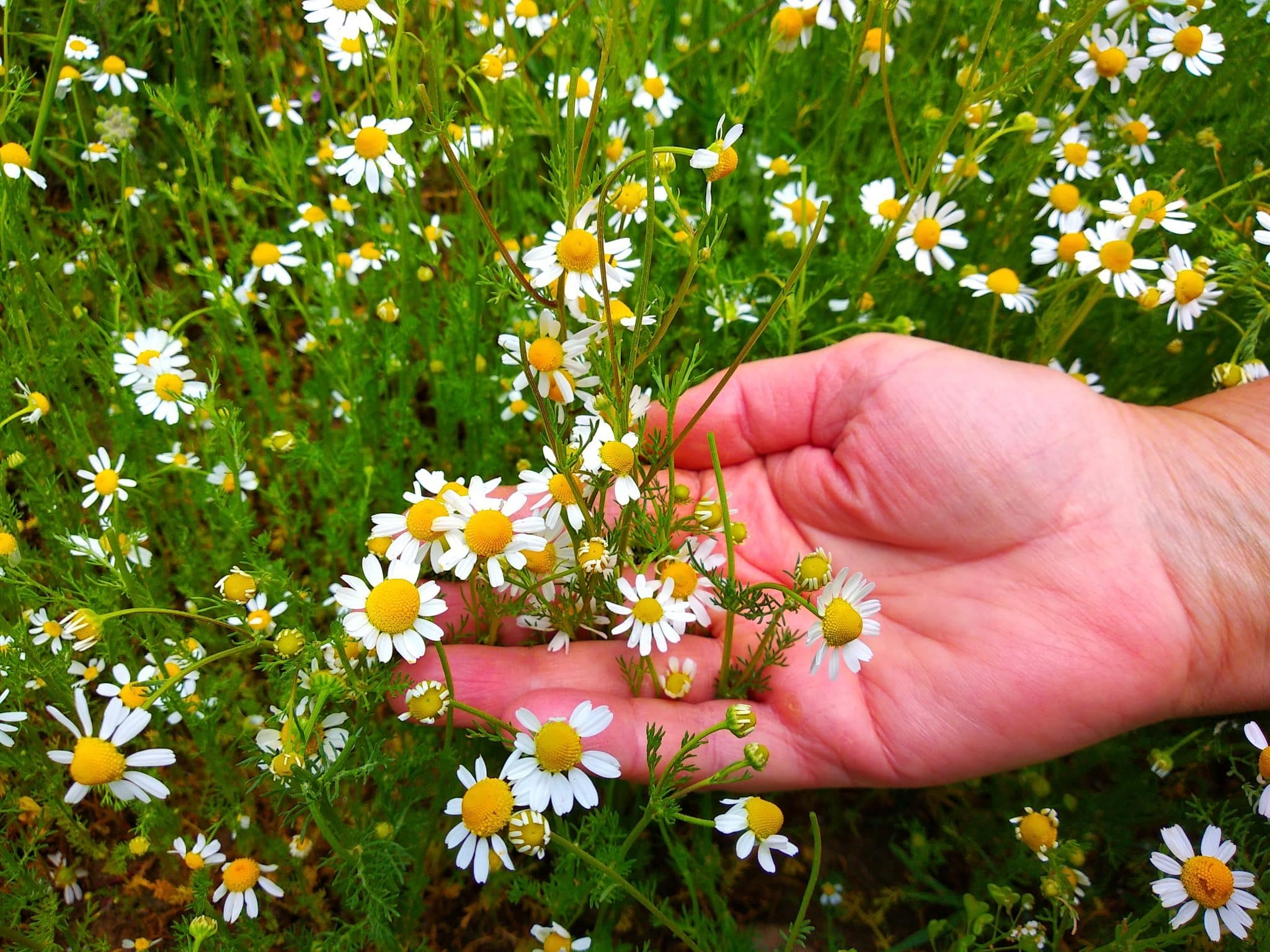 Each herb has a special beauty and special healing properties that are most pronounced at a certain time of the year.

You will get the most healing properties of each herb that will have a positive effect on your health if you pick the herbs at that time of the year.

It is also important that each particular part of the plant, such as the root, flower, leaves, and stems, be harvested at a specific time.

Living in nature, mankind has created valuable experience through the ages and generations. Among other things, he discovered the toxicity, healing, and nutrients of various herbs that they encountered every day in the struggle for a better and easier life.

In the 19th and 20th centuries, science helped a lot in this segment. Chemical studies have determined at what stage of development a particular herb is richest in healing properties.

Therefore, its healing properties depend on the time of harvest. No herbal calendar can be 100% accurate, because the climate, soil and other factors are not the same in two different places.

The flowering time of the plants also depends on the climate in a given year. For example, the coltsfoot flower sometimes blooms in January, and as a rule should release the first flower in March or April.

This means that this calendar is just a guide and rough orientation when you need to pick herbs, but you should always be flexible because early spring can surprise you.

In this section, I will list in which month of the year a particular herb should be harvested. I will try to cover more uses and more common herbs.

For each month of the year, there are certain herbs that can be collected.

In this cold month, and sometimes at the beginning of February, the Viscum album is harvested. Only this herb is characteristic of this month due to the low temperatures, therefore the vegetation is kept to a minimum.

In the second month of the year, as I mentioned earlier, Viscum album is harvested, then pine, birch and other trees from which the bud is harvested.

Then there are scutch grass and common couch, dandelion, and coltsfoot flower.

In the last month of the year, only the viscum album is harvested, just like in January. This completes the herbal calendar, and a new cycle begins in January.

When should different parts of the plant be harvested?

Buds and bark are harvested early in the spring, the roots in the fall. As a rule, each part of the plant should be collected at certain times of the year in order to have the necessary ingredients, normally there are exceptions in everything, even here.

Plant buds – When to Pick Them?

Pine, birch, poplar and black poplar buds are harvested in late winter or early spring. Viscum album is harvested from December to February, i.e. while the temperatures are low.

Flowers – When to Pick Them?

The flowers of the plants usually are picked as soon as they bloom. Withered or fertilized flowers have no odor, color, or healing properties. May rose buds are harvested fully developed but unopened.

Leaves – When to Pick Them?

Leaves and plants that have leafy stems such as grass should be picked as soon as the first flower appears on them. However, there are exceptions here as well. For example, a leaf of lemon balm is harvested before flowering, because it is the largest and most fragrant in that period.

Herbs can be harvested at different times for different needs. For example, common wormwood, when used to add flavor or bitterness to a liqueur or other beverage, is picked when it is soft and as tall as about 2 feet. When used for medicinal purposes, the tops of the flowering branches are picked and the plant is about 1 meter high.

When we say harvesting herbs, we mean harvesting the aboveground part of the plant. But sometimes, you just need the tips where the flowers and leaves are most concentrated. In that case, only the top of the trunk should be picked, not the bottom where the leaflets are rare.

Fruits and Seeds – When to Pick Them?

Fruits and seeds are harvested when fully ripe. But there are also concessions you need to be aware of. For example, rose hips should not be picked ripe and soft, but while they are small and hard and have a reddish to orange color.

This is because mature and soft rose hips have less vitamin C, are harder to dry, and are more likely to spoil. Medicines obtained from properly harvested fruits are of better quality and look better.

The bark should be peeled early in the spring when it contains the most juices and is therefore easy to pick.

In rare occasions, the bark is collected in the fall after the leaves fall. It should be alive and smooth, not cracked and rough. Old and dead bark has fewer healing properties or none at all.

Roots – Where to Harvest Them?

Roots and other underground organs of herbs should be collected in the fall, and rarely in the spring, but of course there are exceptions here as well.

For example, underground herbs are extracted from evergreen annuals when the plant is in bloom because then it is easiest to find them. Of the perennial herbs, only large fully developed roots should be collected.

Dry, dead and rotten parts should always be removed. Remove dirt and soil with cold water and allow as soon as possible the thinner parts to dry in the dryer to 70 degrees or in the summer sun.

Do not collect small, thin and watery roots because they do not have enough healing ingredients and you can only do harm.

You should always return the head of the roots to the ground so that the same plant can sprout again next year. Multi-rooted roots, such as the root of marshmallow or gentians, should be cut with a knife into as many parts as there are buds, and each should be planted separately in the ground in an upright position at a distance of about half a meter. This will help the plant to multiply.

Herbs are harvested at certain times of the year when they have the most healing properties.

Also, each organ of the plant has different useful ingredients at a certain time of year.

If the herbs are picked when it is not time, it may not have the same healing properties and may not bring the desired result.

This calendar is a rough roadmap because there are many factors that influence it. Climate and location are some of the most important factors that can be flexible and that makes the plant calendar flexible.

In addition, I tried to make infographics about what is written above.

History and Definition of Folk or Herbal Medicine

Important Things About Herbs for Medicine